The Product Genius Behind Jackbox Games

This article first appeared on TechCrunch During this period of shelter-in-place, people have had to seek out new forms of entertainment and social interaction. Many have turned to a niche party series made by a company best known for an irreverent trivia game in the ’90s called “You Don’t 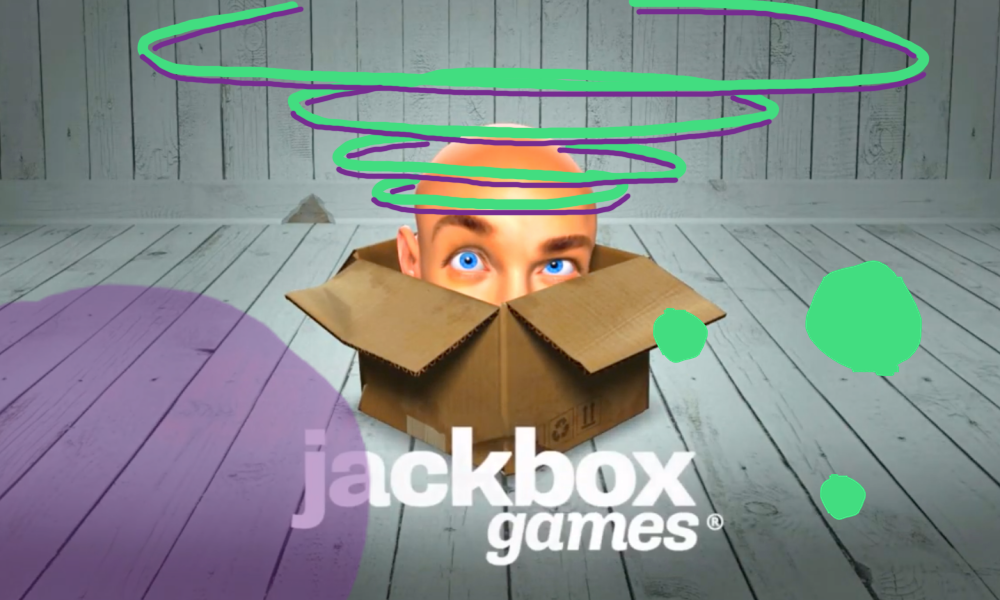 The Biggest Challenge With Building Products is Uncertainty

I was recently asked to share my views on three questions around product management for the UsabilityTools blog. My answers are now published along with thoughts from 46 other product managers and I thought I’d share my response here as well. The questions were good ones and were worth